Image Resolution – What are Megapixels? 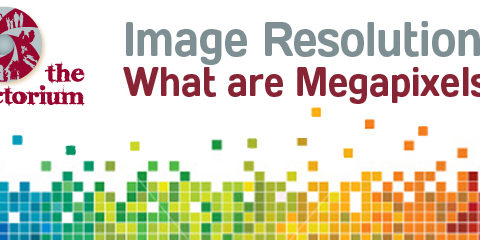 Image Resolution – What are Megapixels?

A description of the quality (resolution) of the image a camera is able to take, or one million pixels.  Which begs the question what in the name of over-complicated-jargon is a pixel?

So back to your phone or camera both which  probably has some meaningless ‘megapixel’ number beside it that seemed important when you bought it, but you can’t remember why. However as with all meaningless numbers we know that the higher it is the better and we were willing to pay extra for it!!! Unless it’s something like the number of politicians, then it’s probably the lower the better. And we’d rather not pay for a lot of ’em… but back to megapixels…

At the heart of your camera is a sensor which has horizontal and vertical lines forming a grid. So your camera may have 2,000 vertical pixels and 3,000 horizontal pixels. Multiply those together and you get a grand total of 6,000,000 pixels, 6 million pixels or 6 megapixel. So you take a picture with your 6 megapixel camera and your image is made up of 6 million pixels.

Having all those pixels get’s important when figuring out how big it’s possible to print a photo before it gets fuzzy (we’re all about the jargon with this article…).  In our next blog we’ll take a look at the very real relationship between megapixels and how big you can print a photo.